In all the arts, including also the art of good food, the great refinement consists of synthesis and simplicity. It is of course necessary to refer to tradition, in order not to betray it due to ignorance, negligence or omission. This is how artisans live on, that in preparing a product we only recognise the law of balance that nature imposes upon us. 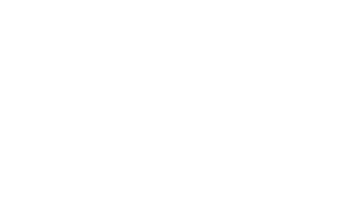 The first and oldest llonganissa from the city of Vic
came into being when Maria Anna Vilar, widow of Joseph Sendra, set
up a workshop (with areas set aside for drying and sale to the public) at
number 18 Calle de Gurb in Vic. Under the name ‘Viuda de José
Sendra’, the first traditional llonganissa began its road to
fame, becoming the oldest preparation of the famous
Vic sausage. Thus began the saga of a particular
style of production that pursued the
excellence of the product. 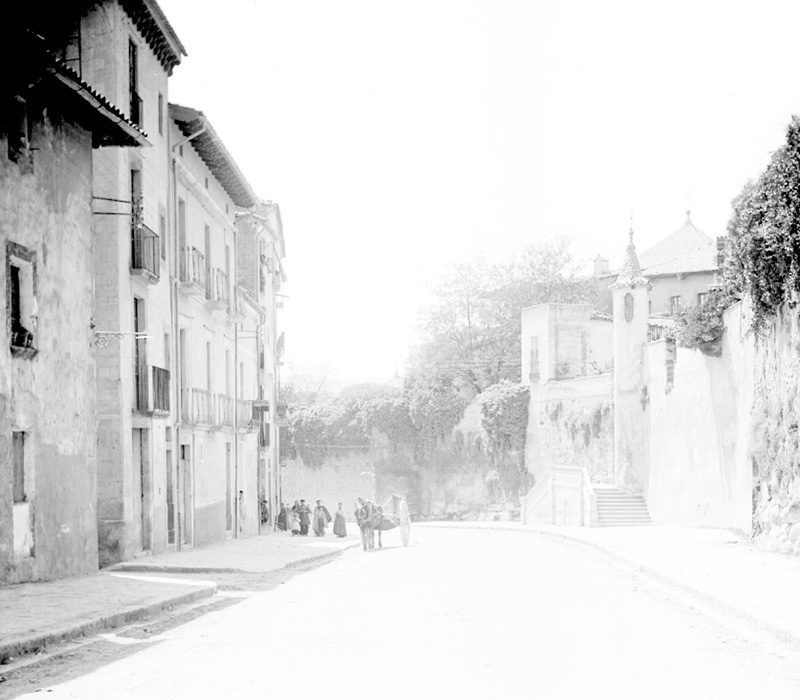 The Sendra llonganissa quickly became a gastronomic success, and as a result of this popularity, in 1895, the workshop was transferred to Number 11, Rambla dels Montcada in Vic, a place that would become the new reference point for the Vic sausage and make it possible to cope with the growing demand. The Sendra family settled into a tall and narrow building, where everything exuded a passion for llonganissa. The first floor became the residence of the family, while the remaining areas were set aside for drying, and with the shop at street level. The expansion was completed shortly afterwards with the acquisition of adjacent land to expand the drying areas, when Joaquina de Más Nadal took up the reins of the business to continue the tradition, after the death of Joseph Sendra in 1917. 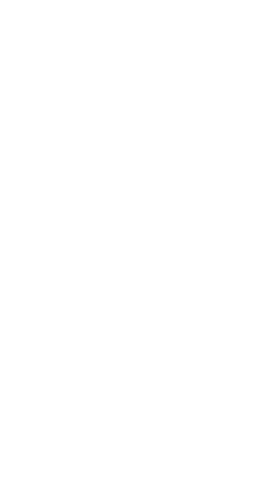 The national and international fame of the Sendra llonganissa opened the way to exporting around 1920, when sales began in what was known as the ‘overseas provinces’, particularly in Cuba and South America. These are important areas that enjoy and appreciate the excellence of Casa Sendra llonganissa and value its traditional style. Shortly afterwards, in 1929, Joan Sendra de Más purchased the brand from his mother Joaquina de Más Nadal and began to expand the business while maintaining the original essence of the historic sausage. 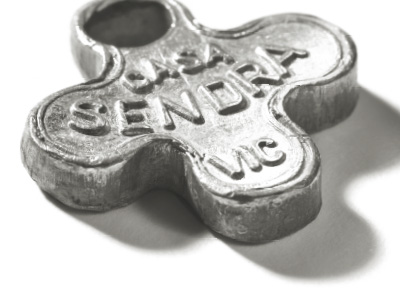 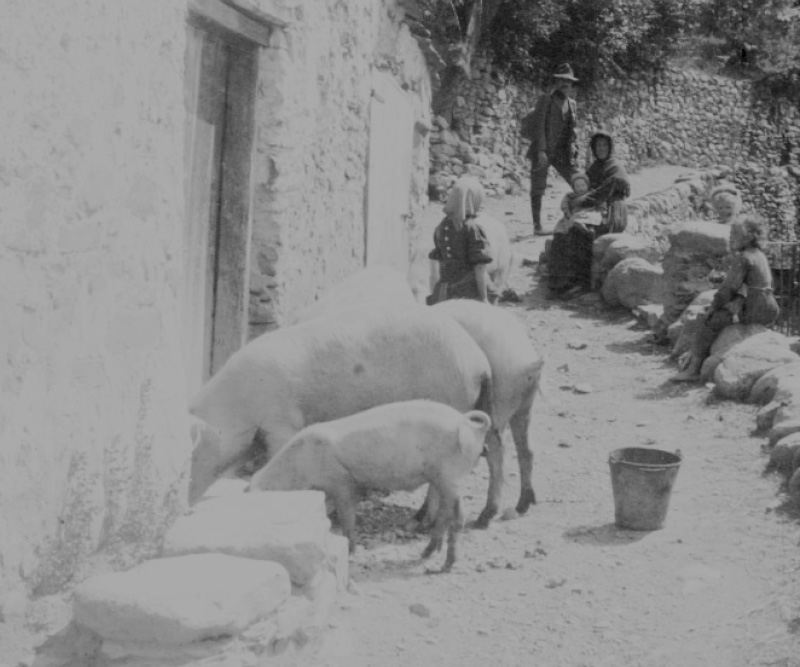 The Sendra family saga preserved its continuity when Joan Sendra, already well into his retirement, handed the business over to Pau Arboix Pujol, a businessman who was well-known in the sausage sector and owner of the prestigious Bofill brand, thereby ensure that the traditional essence of the llonganissa would be maintained. In 1978 the current logo with the Casa Sendra medallion was registered, and a year later the entire production changed its location, moving to Number 23, C. Jacint Verdaguer in Vic, where there was a factory producing Bofill Llonganissa, the original brand from 1890. 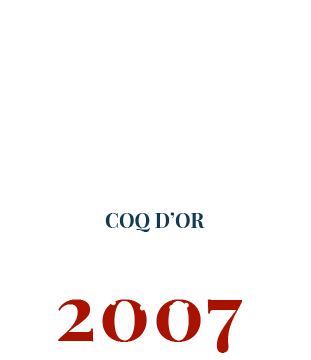 The exclusivity and excellence of Casa Sendra and its Llonganissa gained international recognition on September 25th 2006 when the prestigious French publication Le Guide des Gourmands acknowledged its quality by awarding it the ‘Coq d’Or’ for 2007. The craftsmanship that went into preparing it and the fact of being the only llonganissa made without additives, along with quality standards, were the main arguments for the French gastronomy experts distinguishing it, thereby promoting its prestige and expansion even further. This was added to the five “VVVVVs” that acknowledge Casa Sendra as one of driving forces behind Vic’s reputation as a world llonganissa capital. 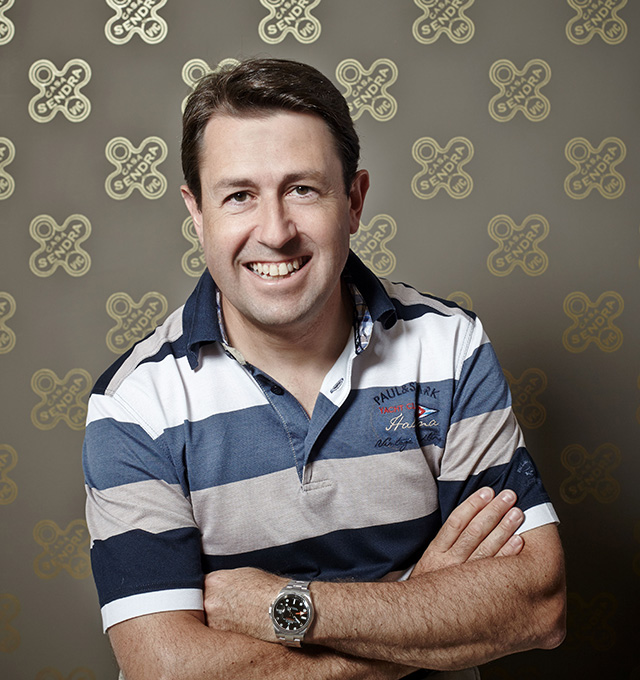 in the midst
of modernity

On August 5th 2014 the entrepreneur David Garcia-Gassull, owner of the Osona sausage firm Can Duran, acquired Sendra with the commitment to maintain the exclusivity of the llonganissa, and at the same time incorporate new technologies in order to comply with the demanding health regulations, while nonetheless maintaining the whole traditional and unique preparation process. Even today the Sendra llonganissa preserves its uniqueness, offering authentic pieces of top quality craftsmanship while at the same time continuing a centuries-old tradition that positions the city as a benchmark in sausage making. 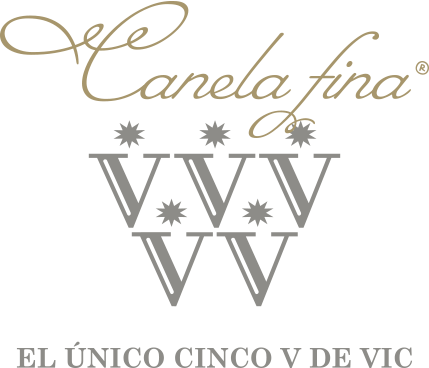 Find us on
Google Maps

Casa Sendra is a trademark of Splendid Foods